What does the future of online video look like?

Video is set to take over the digital marketing world. According to Cisco Systems Australia, internet video traffic will comprise 80% of all consumer Internet traffic by 2019. While the obsolescence of text on Facebook may sound absurd now, Facebook’s vice president of European, Middle Eastern and African operations, Nicola Mendelsohn predicts that Facebook “will be probably all video” within the next 5 years. So what exactly does the future of online video look like? It’s hard to predict, but here are a few good ideas of what it might become in the not so distant future.

1. Videos will get shorter

The share of videos viewed digitally on a smartphone is growing by 33% year over year.  With 36% of the world’s population is predicted to be using a smartphone by 2018, developing more mobile friendly ways of communicating with consumers such as video is paramount.

CISCO predicts Wi-Fi and mobile devices will grow 10-fold globally between 2004 and 2019, exceeding wired devices and accounting for 66% of all IP traffic. This is a significant jump from 2014 where the majority of IP traffic was from wired devices at 54%. Mobile users tend to be on the go, impatient, and generally have less time on their hands. 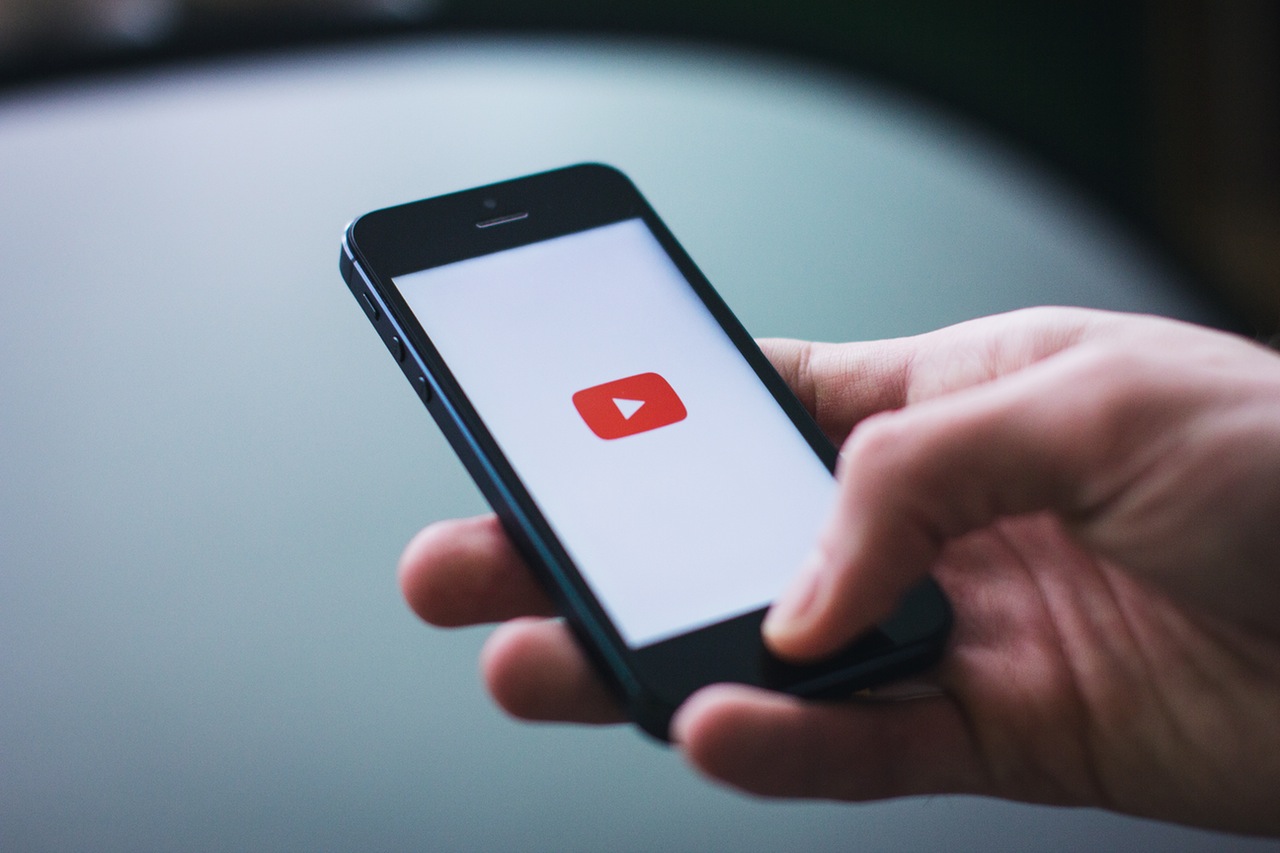 Because of this movement towards mobile viewing, videos will get shorter in length and the more concise the video, the more it will stand out to these consumers.

The rise of photo & video sharing platforms like Instagram can be attributed to their requirement that users provide concise content, further demonstrating how shorter videos will be the future of online video.

Video will break free of the content marketing medium and branch out into other applications. For example, video is slowly making its way into the human resource department with the gradual adoption of video resume applications.

Video resumes can allow applicants to showcase their communication skills and creativity, while employers can gauge a better idea of whether the applicant will fit their company culture and make more informed decisions when hiring.

Video can also be used by human resource teams to improve intra-company communication and customer service. In addition, the public relations sector will see a rise in video press releases in an effort to more creatively inform, educate and gain publicity.

LinkedIn may follow the trend set by Facebook and enable users to post company updates supported by well scripted, interesting videos about company news. Currently users are not able to post videos directly to the news feed and it is only a matter of time before LinkedIn makes the shift towards more video content.

Virtual reality use is forecasted to rise dramatically over the next 4 years. The rise of virtual reality videos is set to change the way we conduct our business and the way consumers make their purchase decisions.

Already 1 million hours of video have been watched with Samsung Gear VR headsets and over 200 apps are available on Occulus. Statista predicts that 171 million people are expected to be active virtual reality users by 2018, creating a 3000% increase in revenue from virtual reality software alone. 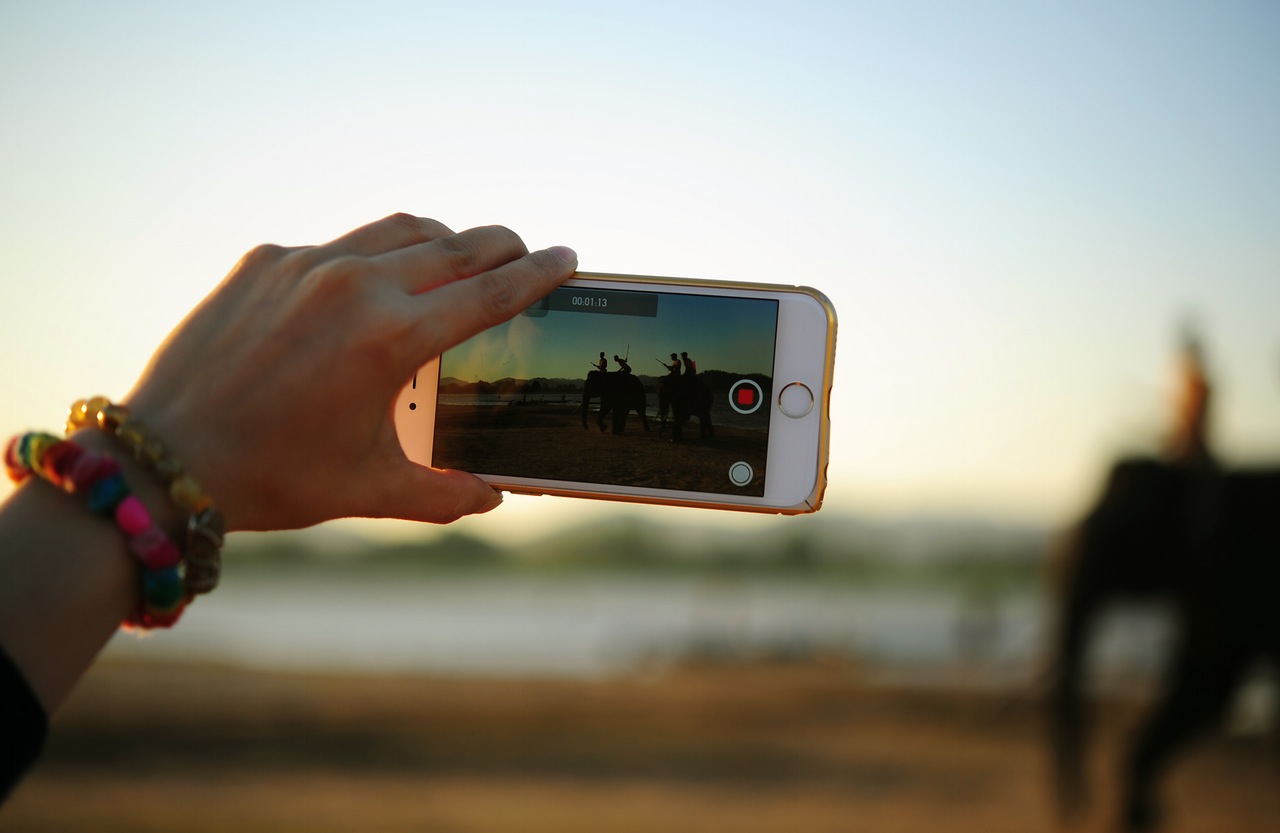 Similarly, Facebook Live has slowly but steadily made its way into video marketing, allowing marketers to create exciting and engaging videos, but also allowing users to skip straight to the parts of the video that have received the most engagement. While the number of live videos is steadily increasing, the number of people creating them is not.

Forbes predicts that these two new technological developments may even merge together to create immediate, first person out-of-body experience that unfolds in real-time. This VR-Live hybrid could allow users to tap into and virtually attend major events, conferences or meetings, and allow marketers to monitor consumer behavior during the viewing experience.

In summary, it is difficult to predict the future of online video, but these tips can give a pretty good idea as to the ways it might evolve over the next years. Web video tools such as our Clipchamp online video converter are well-placed to assist marketers to create engaging video content in this new world.