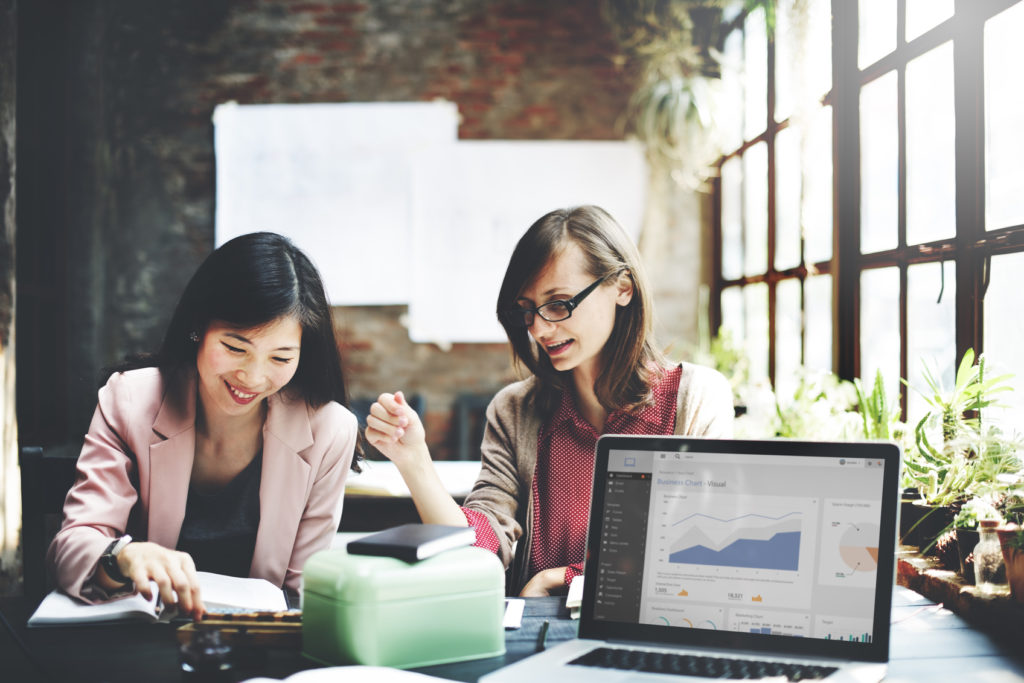 The use of video in digital marketing has seen a dramatic rise over the past year. Trends have shown more and more organizations are switching to video content marketing every year in an effort to stay relevant among a sea of increasing competition. Quick Sprout reports the average user is exposed to around 32.2 videos per month, and 45.4% of internet users view at least one of those videos online per month. So what video marketing trends have occurred in 2016?

Social media platforms have become one of the primary means of broadcasting video content online, with Snapchat and Facebook leading the way according to Mary Meeker’s 2016 Internet Trends Report. The Web Video Marketing Council (WVMC) has reported 70% of all B2B respondents deployed video on Facebook as part of their social media marketing strategy in 2015. So what kinds of video are being posted?

With Facebook’s release of notable new features such as Facebook Live, 360 degree photos and video comments, it is clear that the site has jumped on the video trend and is decreasing their emphasis on the written word.

Business Insider reports Mark Zuckerberg has seen great value in the new Facebook Live function, however most post people found the idea to be “pompous” or “unnecessary”, highlighting the challenges to this new way of video publishing.

Periscope is another platform that has 15% of brands utilizing it for live storytelling. 200 million broadcasts of live stories on Periscope have attracted 350,000 hours of daily video stream.

Notable brands like GoPro , BuzzFeed, National Geographic and San Francisco Giants are broadcasting Facebook 360 videos to immerse their fans in the action. 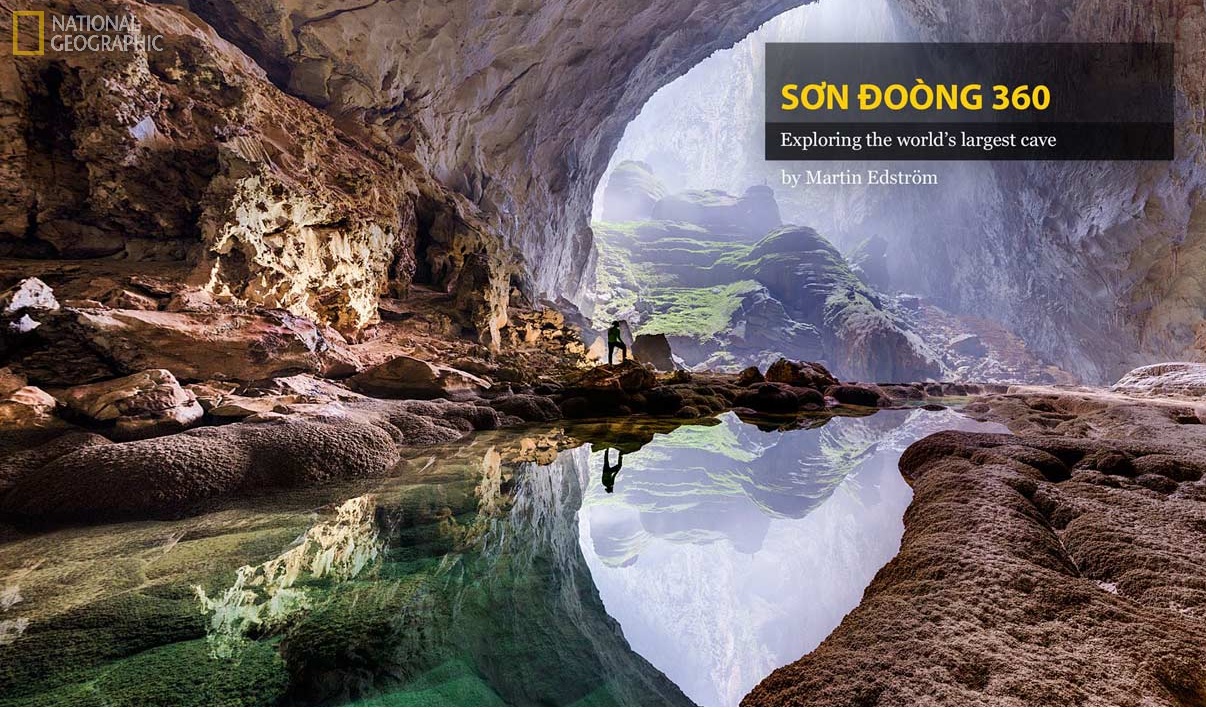 Snapchat’s use of vertical video has become effective in providing a more engaging experience to viewers. According to Snapchat, videos are completed up to nine times more when viewed vertically, compared to horizontal mobile video.

Snapchat has grown in daily video views by 400% over the past year and has now surpassed Facebook’s daily video view count. With over 10 billion video views per day, snapchat ads can be expected to be viewed anywhere between 500,000 to 1 million times per day. 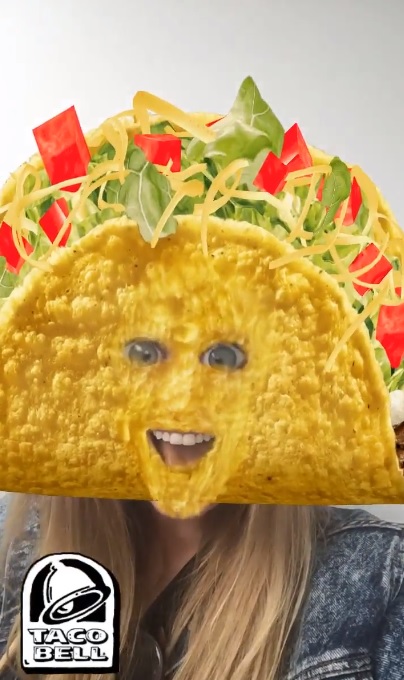 Instagram has also adopted a similar approach. Their advertisements have seen a surge in video content from 30% in December 2015, to a majority of 65% in March 2016.

Considering 65% of viewers will visit the marketer’s website after viewing a video, it is clear that online video can be great medium to capture a large amount of your target market’s attention, fast.

Posting video content on ecommerce websites is a hugely popular and effective means of increasing conversions. 96% of B2B organizations posted video content on their websites in 2015. This number has increased by nearly 30% in the last three years alone.

Work related videos are watched on business websites at least once a week by executives, and featuring company employees in a video raises trust in consumers. 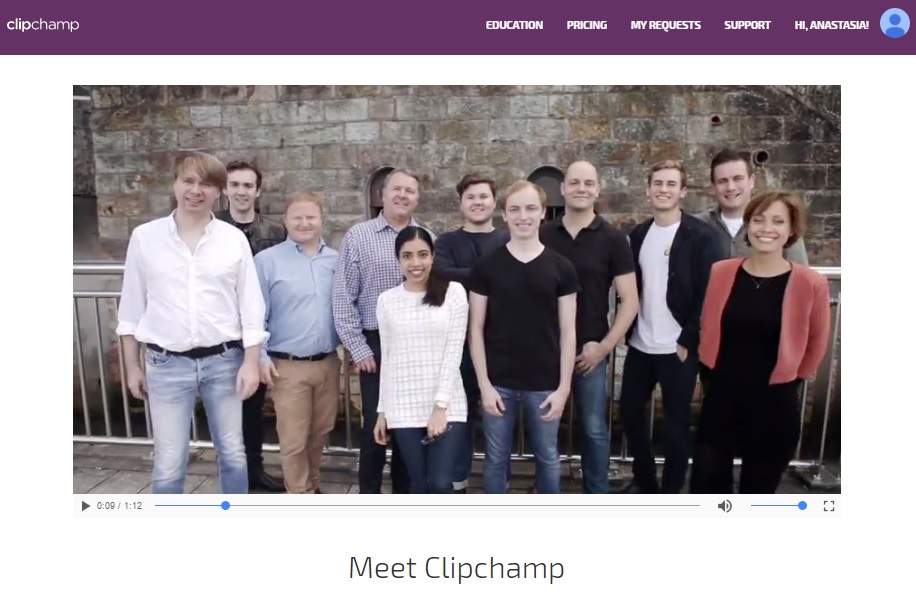 Videos are incorporated into product, promotion, or About Us pages of ecommerce websites. 100 million internet users watch online video each day, a large portion of them look at a product or service video. Video on websites have been proven to increase conversion rates by up to 80%, and people are more likely to stay longer on a website that showcases the right video – making it all the more important for marketers to know how to edit a video for website and social media use.

Here is a nice little infographic that sums up the Video Marketing Trends for 2016:

So what’s next for online video? We don’t have a crystal ball, but you can check out some more video marketing trends and predictions in our post about the future of online video.