Smartphones like the latest iPhone generation are the world’s most popular photo and video recording devices.

Their inbuilt cameras can shoot high-quality videos at ever increasing resolutions/frame rates and even older models are becoming more sophisticated with every new software update. Their massive success means that many other types of digital cameras are becoming increasingly obsolete for day to day use.

Usually, videos that you take with your phone can be played back without problems on any modern device, as long as it supports the video and audio codecs that the file was recorded in.

However there are situations where the file is not recognised and needs to be changed using an online video converter in order to play as expected. 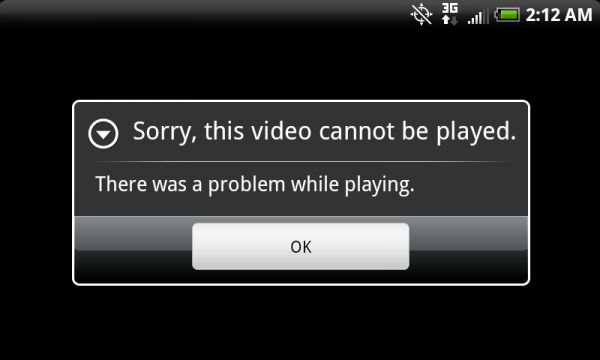 If this happens, an online video converter such as Clipchamp is a good way to get your videos to work on whatever device you want to play them on. Our free app lets you convert to MP4, WebM and also to WMV if you’re after a video that works in Microsoft Office.

While these issues happen less frequently with videos that were recorded with smartphones and tablets or other cameras of the latest generation, they do sometimes occur with older videos taken years ago using previous models.

The problem in these cases is that those files were recorded in video formats, video codecs and audio codecs that are not in common use anymore and are not supported by many modern devices. Examples of video container formats that are increasingly being replaced by MP4, MOV, WEBM and MKV include AVI, DIVX, 3GP, FLV and RM.

Changing the files using an online video converter is a good solution and ensures that they can be played without problems. 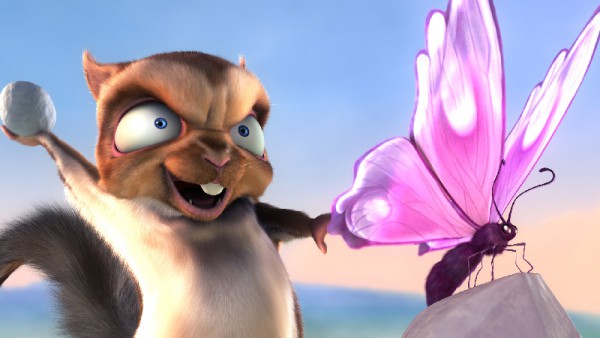 Our Clipchamp app works best in Chrome. It is available at clipchamp.com and in the Chrome Web Store.

If you’re taking a video with your smartphone, chances are that the files are quite large. This is not a problem if you just want to store them on your computer but in order to easily share them with family & friends, it’s a good idea to compress them at no visible quality difference using a free video compressor and online video converter. See here for a brief tutorial of how to use Clipchamp to do this.

How to Split Videos for Teaching Online

How to Use Video Backgrounds in Zoom